SAN BRUNO, CA — 06/20/17—TalentCircles, Inc., a leading provider of Talent Community platforms, announced today that it has acquired exclusive rights to one of the original patents created within the human capital management industry: methods for reviewing and qualifying a workforce. The patent, acquired from CorporateFables, Inc. for an undisclosed amount, provides highly configurable scoring systems and builds the foundation for evaluating the performance capabilities of talent relative to position specifications. Talent, as designated within the patent, includes applicants, as well as part-time and full-time employees, who are covering the current and future needs of an inventoried workforce.

“We are very pleased to be able to announce this important acquisition,” stated Susan Magrino, CEO of TalentCircles, “since it is very rare to find a strategic match this closely aligned.” Ms. Magrino added that TalentCircles continues to have additional patents pending.

Best known for medium to large-sized talent networks, TalentCircles has implemented features that range from screening members with ‘Questionnaires and Video Chat’ to engaging the workforce with ‘Limited Reviewers and Matching.’ The open system architecture supports the configuration of each platform to provide the tools specifically required by each client.

TalentCircles is expanding the platform to prepare for the shifting talent demands of the new economy. “The acquisition of our first patent allows TalentCircles to be ready for the many segments of recruiting and managing a generational workforce. Every member of the new economy, from Gig-Worker to a Boomerang, is supported within our platform,” Ms. Magrino stated, “and we are pleased to continue to build out the vision.”

Chris Roth has been a part of TalentCircles since 2011, where he assumed the role of CFO for the evolving company. He demonstrated his passion as an advocate for customer service, joining the Professional Services team in 2012 and being promoted to the role of SVP, Client Service during 2015.

Prior to joining TalentCircles, Chris was a member of the audit and consulting team of Deloitte & Touche, assigned to the Sears account. He received multiple advancements from audit to director level. After receiving his MBA, Chris took an entrepreneurial route as a consultant, assisting with recapitalizations of two companies, which positioned them for successful M&As. He also acquired a fulfillment company and after 5 years, was able to successfully execute the acquisition.

Chris holds an MBA in Marketing from Santa Clara University and a Bachelor of Science, Accountancy from the University of Illinois at Urbana. He is at home in Phoenix, Arizona.

Promoted to this position after joining the company in 2013 as the SVP of Sales. Prior to becoming a part of the senior leadership team, Susan had founded and led WorkForce OS, a Human Capital SaaS company later acquired by Princeton based Caliper, Corp. WorkForce OS was granted the U.S. patent for ‘TALENT MANAGEMENT SYSTEM AND METHODS FOR REVIEWING AND QUALIFYING A WORKFORCE’.

Having more than 30 years of comprehensive experience in directing operations through strategic planning and effective management of staff and budgets, Susan is accustomed to and effective in high-profile executive roles. Susan led AT&T’s sales operations for northern California and Hawaii as well as managed the 2600-member AT&T Alternate Channels operation. Susan has extensive working knowledge of Fortune 50 companies as well as the small to mid-size enterprise, including the start-up environment

Shahram joined TalentCircles in July of2013 as the Principle Engineer. He was responsible for implementing complex portions of the code where he was able to integrate multiple products into TalentCircles’ platform. His skill and leadership has been unwavering and he continues to operationalize his vision for platform improvement and customer satisfaction.

Shahram was Co-Founder & CTO of Espid Computer Services as well as Ariana Informatics Group. Prior to joining TalentCircles, Shahram founded Danaco Informatics where he served as CEO/CTO. His education includes a MSc in Computer Science from Uppsala University and a MEng in Software Engineering from Azad University. Shahram has held a PMP, Project Management Professional Certification, since 2010. Shahram is based in the bay area.

Arun Rao is a resourceful and passionate technologist with extensive experience designing software solutions, leading IT departments, managing technology professionals, systems and a variety of technologies in both, enterprise environments and technology start-ups. Arun started his IT career at a manufacturing / SCM company and has over 20 years of experience in supply chain, information technology, customer service and business management.

Andrew Karpie is a Research Director at Azul Partners/Spend Matters, where he covers technology and innovation in the contingent workforce management and services procurement space. Andrew has 30 years of experience in a variety of roles in business settings where technology and services intersect. He has worked—as a manager and consultant—with companies ranging from startups to large enterprises, such as ADP.

Prior to working at Spend Matters, Andrew was a research analyst at Staffing Industry Analysts (SIA) where he covered the presence and evolution of information and communications technology (ICT) in the staffing industry supply chain. Now, at Spend Matters, he is continuing his research and analysis of the ongoing digitization of the contingent workforce supply chain/ecosystem, in particular the emergence of online work intermediation platforms. Andrew completed his Master of Science degree in Quantitative Policy Analysis at Carnegie Mellon University. He lives with his family in the heart of Silicon Valley in the San Francisco Bay Area.

Oleksii has twenty years of experience within the technology space with increasing responsibility. Oleksii has led the platform design and works closely with TalentCircles leadership as well as our clients and industry partners. Oleksii is often first to identify a new feature or a new technology to  allow TalentCircles to provide our client base the ease of deployment with speed and accuracy.

Oleksii is a true team player, putting the needs of TalentCircles at the top of his responsibilities. He is a professional in design, development and support of high load web applications.

Nelson Yang has been a member of TalentCircles’ team for the past six years. An experienced engineer adept at working with modern software engineering teams,  Nelson assumed responsibility for the next generation of TalentCatch®, Tahoe, and the soon to be released TalentCatch v.3

TalentCatch was a  joint vision between AT&T Career Services and TalentCircles. Nelson built the cross platform mobile app to provide expanded capabilities to the staffing industry and beyond. 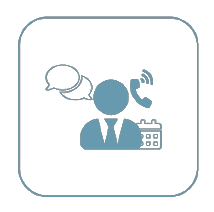 Contact and engage the candidate at various points within the talent acquisition process. 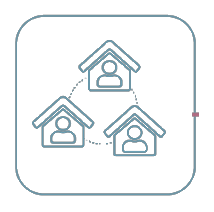 ⚭ Reports – Over 400 standard data points collected and tracked, reports and analytics are available with a click of a button. 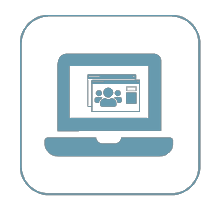 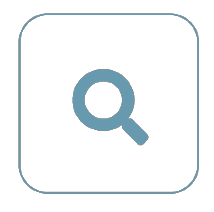 To meet your needs – Tags, circles or skills inventory provide multiple ways to search and find your next hire. 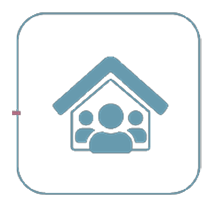 Multi-Tenant Platform for multiple employers under one company. Designed for government and staffing agencies 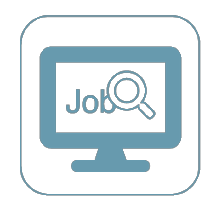 Candidates may apply and keep a job journal and receive an automatic personalized response. 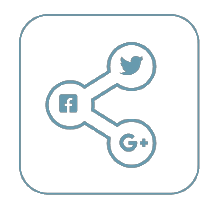 Jobs, articles, blogs and company events with friends and organizations. Expand the brand. 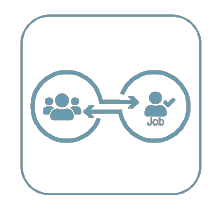 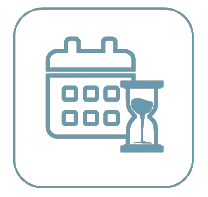 On-line screening or in person invitations synced with calendar of record. Webinars or small chat groups to distribute company information. 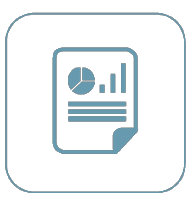 Over 400 standard data points collected and tracked, reports and analytics are available with a click of a button. 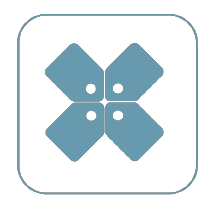 Improve the candidate experience with videos, point and click design, libraries and a two-way information exchange that increases candidate engagement. 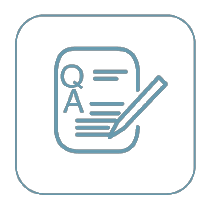 Create questions with four formats: Video, True/False, multiple choice or essay. Scored or unscored and shared with others. 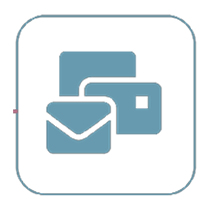 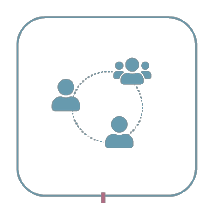 public for silver-medalist, alumni or industry skills. The most powerful communities for diversity or top talent. 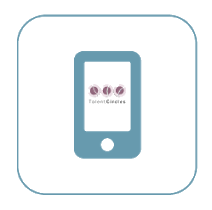 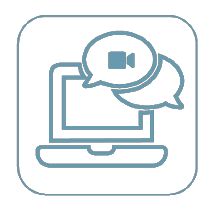